During my presentation last November, I discussed different music videos and how they could be used as related texts with ESL learners. On the day, there were some technology glitches and I was unable to provide a complete presentation. I have included a three paragraph, or bulleted, analysis of the most relevant music videos below.

When analysing music videos it is important to discuss the features of all three modes: music, lyrics and film. Many students learn the poetic features most useful in analysing lyrics, and film techniques are also taught through each year of English. However, unless a student is also studying music, they are likely to be unfamiliar with appropriate terms and concepts. The following tables and concept maps introduce key ideas that can be applied to a discussion of musical elements in a music video. This information was supplied by Karen Burke, my supportive sister-in-law, a very experienced Head Teacher and now Deputy Principal. Speak with the music teachers at your school – who knows? there could be some cross curriculum opportunity for creating, composing or assessing.

It could be helpful to focus on obvious musical moments, such as the opening – which instruments are heard first? how does this support the introductory lyric? – the chorus – describe the  music: how does this reinforce the main idea of the chorus? – and the closing – does the music end abruptly? or fade? what is the audience encouraged to feel?

As a teacher, consider discussing the effect of music on human emotions in general terms. For example, string instruments often evoke feelings of sympathy or empathy, whereas drum beats denote energy. 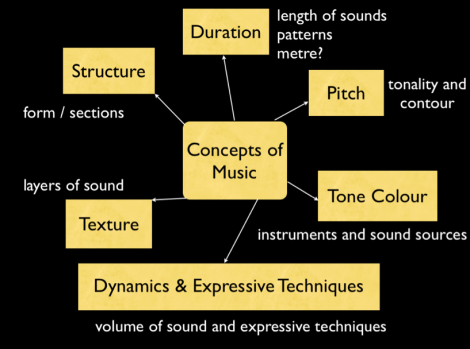 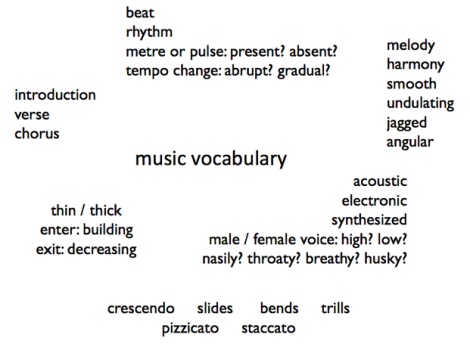 These slides are from previous presentations with specific vocabulary terms that match to the relevant concept on the map. The table below offers another way of presenting a word bank to students to help describe and justify the musical choices made in a text.

The music video for The Hard Road is three minutes and forty seconds long and opens with a shot of the band at night standing by a fast food truck. The performance style continues as the lyrics explore specific events and the visuals depict males walking streets, gathered in groups sharing ideas, acting out situations and performing on stage. We hear tinny guitar-like sounds mixed with those of the street – sirens, chatter – as a female voice launches into the chorus. 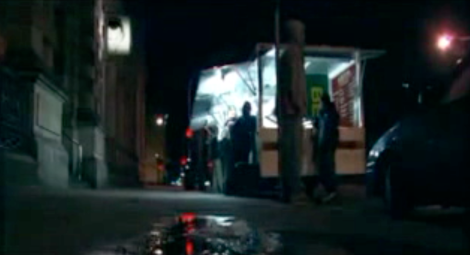 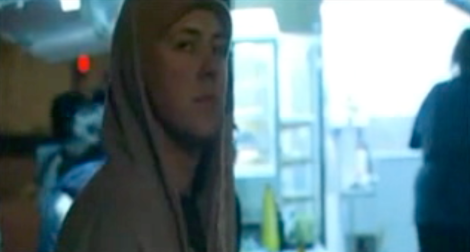 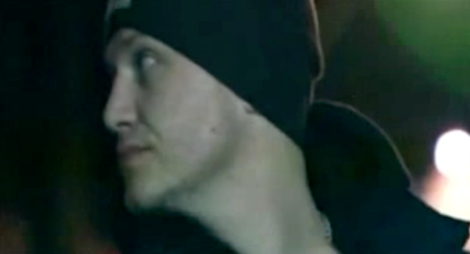 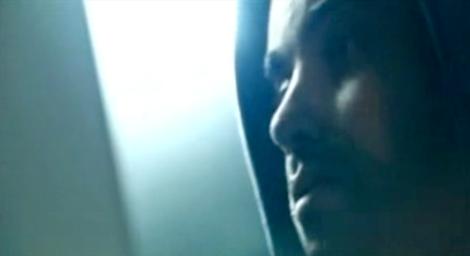 All three members of the group are visually introduced: Suffa, Pressure and DJ Debris, before Suffa and Pressure relate their experiences in separate verses. Although the beat and music is constant during the verses, the real instruments are the voices of Australian males telling us about things that matter in a series of clever rhymes and word choices that create a clear image of life. The first person perspective adds a gritty realism and references respect for family and music as a way of surviving their adolescence.. 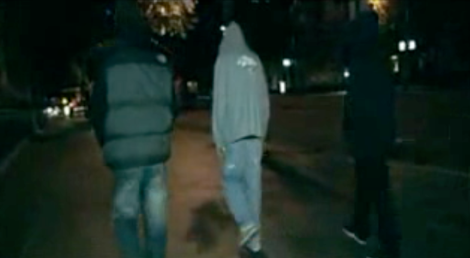 Suffa says that his mum gave him many chances and would ‘bail him out’ and ‘Next weekend, bail me out, drunk again’ then his voice becomes muffled as he states ‘And I never will forget myself, For putting you through all that hell’. This reinforces his admiration for his mother’s ongoing support, and is further strengthened by the slowed musical pace that emphasises this moment in the verse. 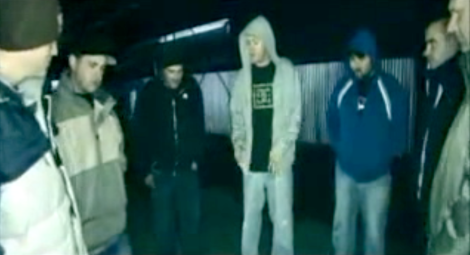 Pressure sings verse two and explains that he gave his life little value by drinking and being on a ‘path to nowhere’ whereas Tom’s brother Daniel fails to accept his responsibility for the damage his drinking causes in the novel. Pressure lists a number of activities that led to a downward spiral in his life, including dropping out of school. Alliteration is used effectively when he describes himself as ‘Been broke and beaten’ although he never lost his dream and, like Suffa, he thanks ‘his family and music for keeping me sane’. Both males demonstrate their mutual validation and assistance through the harmony and backing vocals during the chorus. 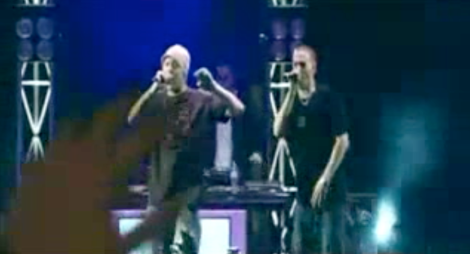 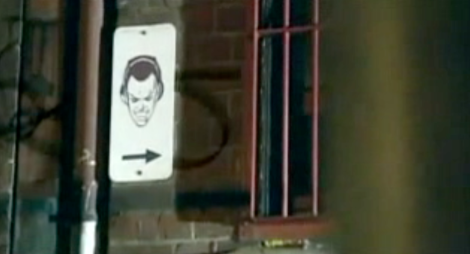 Tagging, an activity linked with youth subcultures, is animated throughout street shots suggesting recognition for those with knowledge of such activities, and appeals to the target audience. This is seen in conjunction with the re-occurring motif or Hilltop Hood logo.  In the closing shot as the boys walk on, a bright light plays across the logo in farewell. 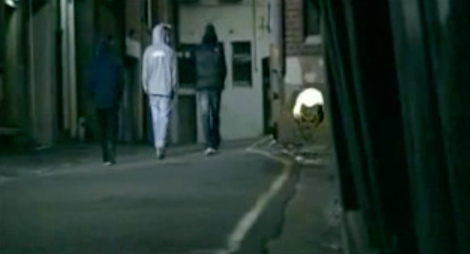 Pete Murray’s popular song, Always a Winner, has been cleverly transformed into an entertaining music video by Mark Ralston. Released in 2011 the narrative music video, of some three and a half minutes, explores stereotypical expectations of Australian masculinity within the crime thriller genre.

Always a Winner would be a suitable related text for the ESL Module A Experience through Language – Elective 1: Australian Voices. There are effective links with JC Burke’s novel The Story of Tom Brennan. Use the following points in your analysis – aim to write two or three paragraphs. Remember, when writing about a multimodal text such as a music video, you must discuss all three elements: lyrics, music and film. 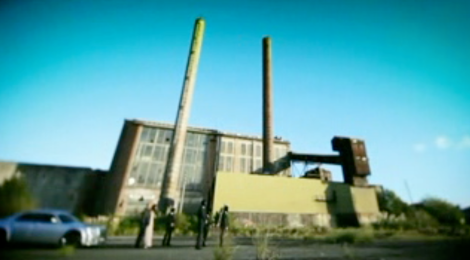 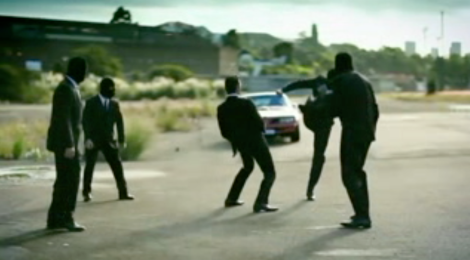 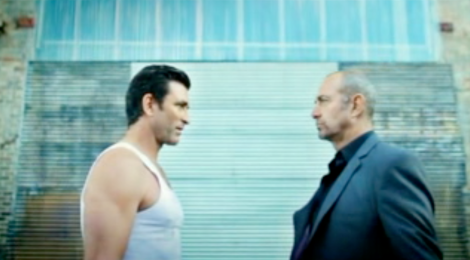 The protagonist Tom Brennan, in JC Burke’s novel The Story of Tom Brennan, narrates the recent events of his life first person using colloquial language and Australian idioms. He deals with the repercussions of a fatal car accident, and the Australian male’s obsession with cars and fast driving is shown in this music video. the willingness to choose violence in problem solving is in contrast to Tom’s ability to choose exercise as a way of dealing with his emotions. Both texts conclude with successful couples embracing and highlights the need to share experiences with people you trust.

You will probably find other elements of these two texts that are either similar or contrasting, depending on the notes you have made during class.

More details can be found on my Music Video page, where I link Always a Winner the novel The Life and Crimes of Harry Lavender.

Streets of Your Town – an Australian Vision by The Go-Betweens 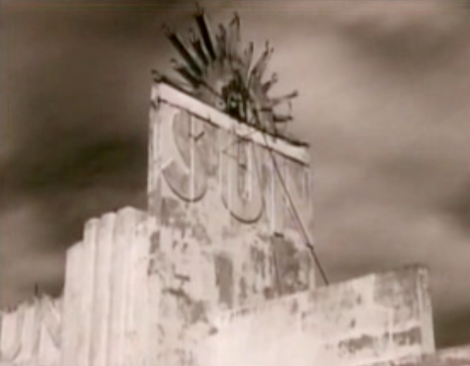 The 1988 Go-Between’s song Streets of Your Town is effectively depicted in a monochromatic music video that illustrates the paradox of contemporary country towns. The sepia tones highlight a fading glory, and panning shots show a range of landscapes and crumbling, disheveled buildings. A mix of performative and narrative styles convey the contrasts within the different modes – lyrics, music, images – of hope and despair. This vision of Australia demonstrates the self reflective mood of our society during the bicentennial year, and our ability to recognise the conflicting aspects of contemporary life. 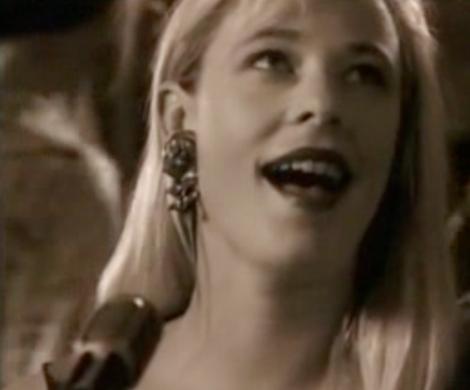 Nostalgia can lead to a distorted view of history and the black and white opening of the music video points to a romanticised past. With clear sounds of a haunting wind and calling crows, the images on the screen moves to a shot of the ‘sun’ and we are introduced to a youth shading his face. A male voice comfortably counts in the song, with accompanying guitar. Beginning with the chorus, we quickly become familiar with the premise of confusion through the repetition of ’round and round, up and down’. The song’s opening line “And don’t the sun look good today” reinforces the Australian tendency to remain positive despite hardship. An upbeat melody sits uncomfortably with lines referencing ‘shine his knives’ and ‘battered wives’ yet the feminine harmony of the word ‘shine’ regularly echoes a symbolic joyful nature. 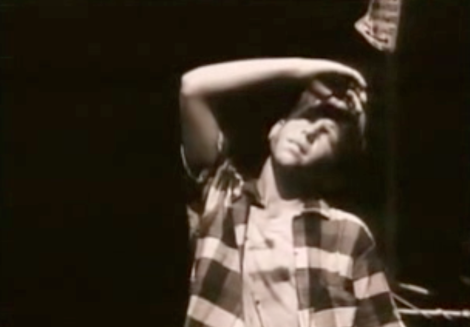 Everyone has their part in developing perceptions of Australia. This is reinforced by the intercutting of the Go-Betweens performing and the unfolding narrative of the young male. We see the freckle faced youth running in slow motion through different landscapes and wide shots of fields and dusty streets. These fade into shots of buildings which cut to the band performing the song. This vision of a depressed regional economy is reinforced with the lyrics of ‘they shut it down’. The persona eventually witnesses the band performance: framed smiling in a doorway. As the music video ends, we understand that the boy is left behind as his facial close up fades. We are left to consider a way forward that both acknowledges the sacrifice of rural Australia and harnesses our ability for hard work. 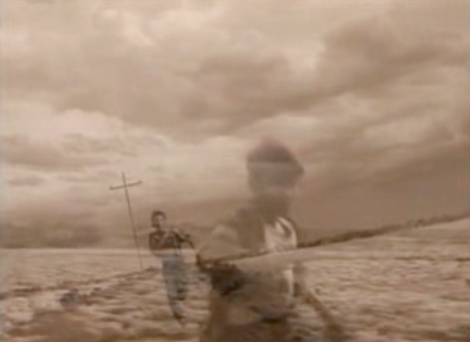