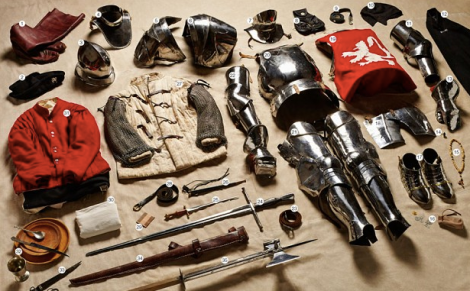 This year, Year 9 considered responsibility of war as part of their study of Context and Perspective through War Poetry. We considered Buffy Saint Marie’s Universal Soldier to reflect on our individual role in supporting war.

We began by listening to the 1964 song, popularised by Donovan, then read through the lyrics. Students discussed their understanding and mentioned lines or images of personal interest. Context was provided, with many students connecting the year of composition with the Vietnam War, the role of folk music as protest texts within social movements. Buffy is a proud First Nations woman who was inspired to write this song when she witnessed wounded soldiers returning from Vietnam at a time when the U.S. government was denying involvement in the war. 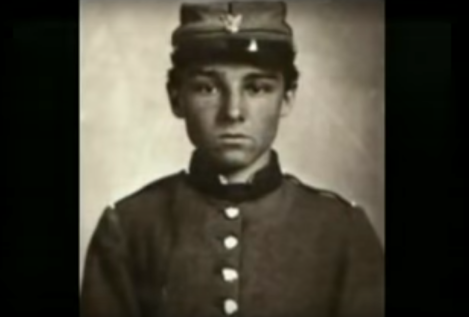 to consider the representation of ‘universal’ soldiers. Students then responded to these instructions:

Write a 3D reflection to explain what you have learned about war from this song. Include examples from the lyrics. In your final ‘decide’ paragraph, make clear your decision about whether you believe we are all responsible for war.

This song made me look at war in a different perspective and showed me the importance of every single soldier and how leaders like Caesar or Hitler would not be as powerful if it weren’t for the common soldier. How any soldier from anytime period over thousands of years are important and should be responsible for their decisions.

I think every single soldier is not responsible for war because it is inevitable. If you’re a soldier and your government want war, the only way to stop them is through a revolution which brings more war.

This song makes me feel sorry for all the people that died for no reason at all. I thought Buffy put a lot of effort into this song and I connected with this song really well. She could of made the ending better – it sounds like it’s about to go into another verse but it just stops.

I don’t think we are responsible for war. It is the leaders that run each country. The normal population has nothing to do with it. There are some people in this world that want a war and there is nothing we can do about it.

Overall, I think this song is against the war and fighting. The end sentence ‘this is not the way we put an end to war’ is telling you that fighting and killing are useless in stopping violence.

This is a song that makes me feel sad, anxious and opened up my mind about the reality of war and that war is useless. The lyrics convey this message by ‘he’s the one who must decide who’s to live and who’s to die’ which puts all of the responsibility on ‘him’, the universal soldier. This is a representation of everyone contributing to war. this is saying if you contribute to war, you and everyone else is responsible for death which in a sense is true. The songwriter expresses ‘without him Caesar would have stood alone’. This states that there is no point of a leader if there is no army. The author is reminding the audience that without soldiers, there could potentially be no war. The author also says ‘for the peace of all’ and war results in no peaces as there will always be the urge of revenge. All these strong lyrics have an effect being that there will be no peace from war – if you contribute you are responsible.

This song has made me realise that we might be responsible for war. The only way to stop it is to not contribute, because without an army the war can’t be waged.

I’ve learned war is very inclusive around the globe, accepting people of different culture, religion or place. I believe only the sick minded start wars, and that there are great innocent people out there, forced to suffer when war occurs.