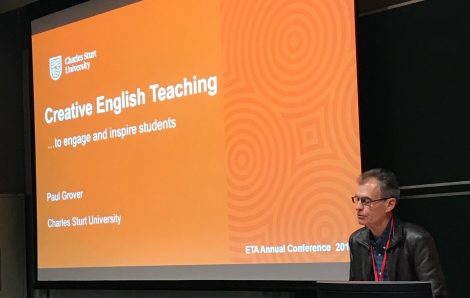 Unusually held in on the cusp of winter this year, due to the timing of other conferences, the standout session for me was Paul Grover’s Creative English Teaching. From his experience as classroom teacher and academic, Paul delivered an almost overwhelming range of ideas and practical strategies for immediate integration into the classroom. Here are some of his suggestions to increase fun and engagement, with a little gentle competition to promote understanding of the different learning styles and strengths of our students.

Paul acknowledged that we incorporate, adjust and rework ideas from many sources and invited us to email him with ‘one good idea’ to receive his presentation in return.

2. Who want to be a billionaire?

It is quite typical for new inventions to be named using compound nouns. for examples, notebook was chosen for a new stye of small computer, airbag for the driver protection system and airbus for a new type of aircraft. You are to create four new products using the list below and name each of them with an original compound noun.

Briefly describe each invention, and make sure your new compound noun tells everyone about your new invention …

3. It’s a sign: student bring signs from their streets and paly with the words to create double meanings/humour/divergent thinking … 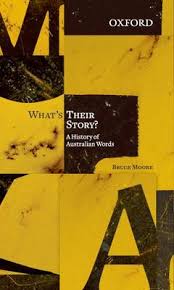 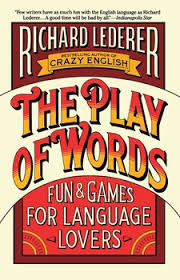 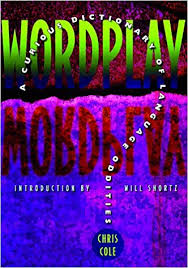 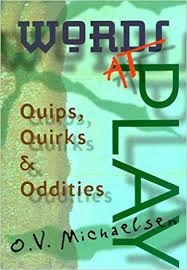 At the Shopping Centre

Young people who visit shopping malls are often seen as a problem, especially when they meet up in groups. Paul suggested that students write a response detailing what happens in this advertisement: 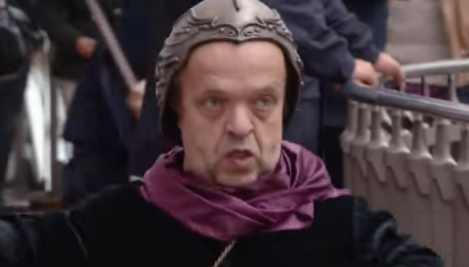 It is likely everyone will see something different, and students will learn about different skills within the class when these recounts are shared.

as an example for students to create their own advertising parody.

This Corning advertisement offers a range of possibilities for students – create a storyboard or film of future life (this was made in 2011). How might we be living in 2050?

And my suggested ideas?

Dictionary Stories – a fun writing exercise thanks to Jed Burrows