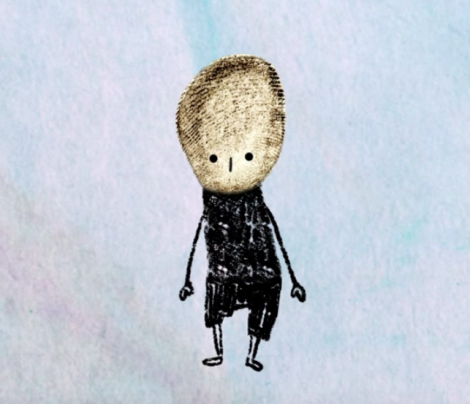 O Canada (2016), a haunting ballad, was written by Missy Higgins in response to the drowning of Syrian refugee Alan Kurdi. The first person perspective challenges our understanding of this emotional issue, and the plight of refugees who some see as a dangerous threat to our comfortable Australian way of life.

This extract from The Guardian article explains the style of the music video:

The music video was created by animation director Nicholas Kallincos and award-winning director Natasha Pincus. It was produced by stark raving productions, and features drawings by children affected by the crisis in the Middle East, accompanied by picture-book-like animation narrating the story of the Kurdi family.

Pincus said, “I first heard the song as an iPhone-recorded demo that Missy sent me. I was driving while I listened to it and had to pull over. I literally broke down in tears. The video concept needed to bring the song and Alan’s story to life sensitively, boldly, but also without overwhelming either of them.” Pincus said she spent weeks planning the clip, “But when I discovered drawings online that had been made by refugee children as part of rehabilitation programs around the world, I knew I had stumbled on the concept I needed to focus on.” 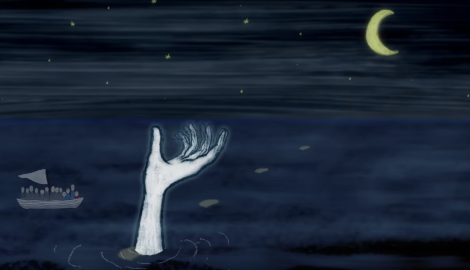 The music video opens with an out-of-focus panning of a child’s drawing, backgrounded by an audio news report, before centering on a lone figure as the song begins. The lyrics reveal the family’s treacherous escape, then images of a possible helping hand accompany the first chorus. 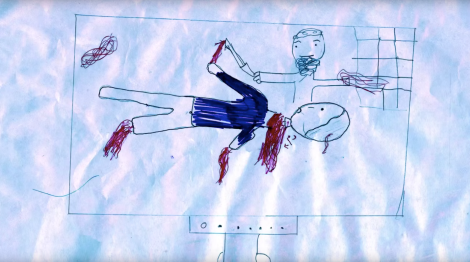 A red ink drop, symbolising both tears and blood, fades across the final image leaving a strong emotional impact.

Consider how Pulitzer Prize winning photographer, Muhammed Muheisen, shares the human experience of refugees in this article Children are the real victims of conflict.