Created by David Hiller in 1980, the music video for ‘A Forest’ uses various film techniques and special effects that unsettle, while musical moments that intensify a mysterious atmosphere. Students could make choices about the significance of the shifting colours, fades and close ups of the seemingly disengaged musicians. Mystery, crime or horror seem obvious options for genre, with students demonstrating their understanding of typical conventions before attempting to subvert these elements.

View the text once or twice, then ask students to discuss the impact on the audience of each change – use these as triggers or opportunities to include another language feature.Discuss the connotations of specific colours and how students could appeal to each of the senses to enhance these connotations eg. red splashes suggest blood and an act of violence – this could be alluded to through imagery, dialogue and emotive language.A first draft could borrow heavily from the song, such as using the title and lyrics as a frame to capture ideas. Each edit and draft could move student writing into an individual and original response.

Consider directing students to include the following elements after each shift: 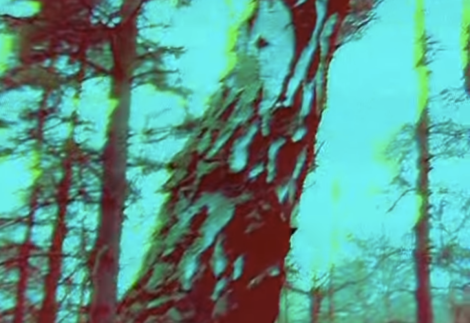 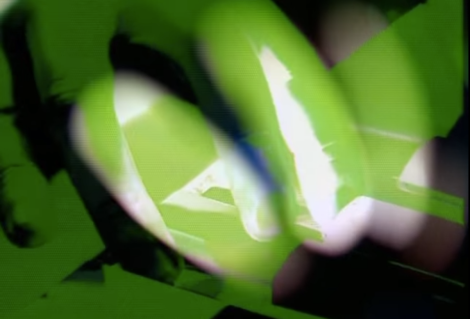