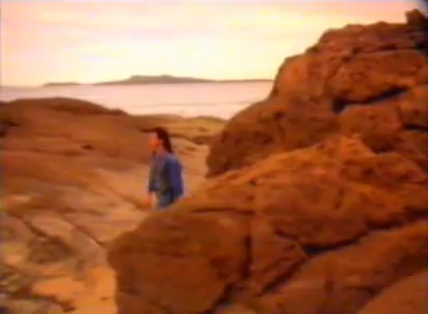 The 1989 music video for Icehouse’s Great Southern Land was made for the American market and depicts Iva Davies walking through Myall Lakes National Park. In semi performative style, we see the persona’s relationship with different landscapes representative of Australia. A range of film, lyric and musical techniques create lasting images that remain distinctively Australian.

In an interview, recently published in The Sunday Telegraph, Davies explained that he was on a long flight over Australia on his way to Europe that started him thinking. His ideas led to the most successful song for Icehouse – Great Southern Land – which was the first single from their 1982 Primitive Man album. Davies stated:

By nature, I’m a conservative, I was never going to use songwriting as a political platform. Until that flight I had no sense of the scale of it all, of how massive Australia is. That was followed by a long period of touring overseas and I got very homesick. There was also that strange sort of jingoism going on at the time. I wanted to write something that was closer to the soul of a sovereign land and not concentrate on the people.

As discussed in my presentation for the HSC Enrichment Seminars in Dubbo in early June, this music video is suitable related material for Standard Module A Experience through Language – Elective 2: Distinctively Visual. Specifically, Great Southern Land links effectively with Henry Lawson’s short stories.

Use the following points in your analysis – aim to write two or three paragraphs. Remember, when writing about a multimodal text such as a music video, you must discuss all three elements: lyrics, music and film.

Consider which of Henry Lawson’s stories most strongly explore the essence and unique aspects of the Australian landscape. It may be structurally appropriate to discuss a specific story, then discuss this music video and return to another Lawson story.

Write your own analytical paragraphs using these specific features, techniques and examples: 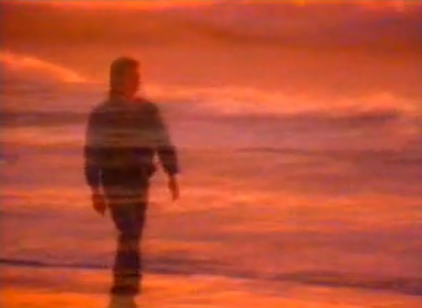 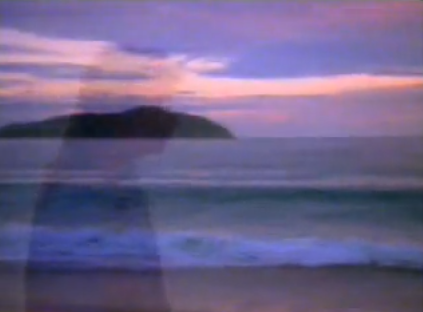